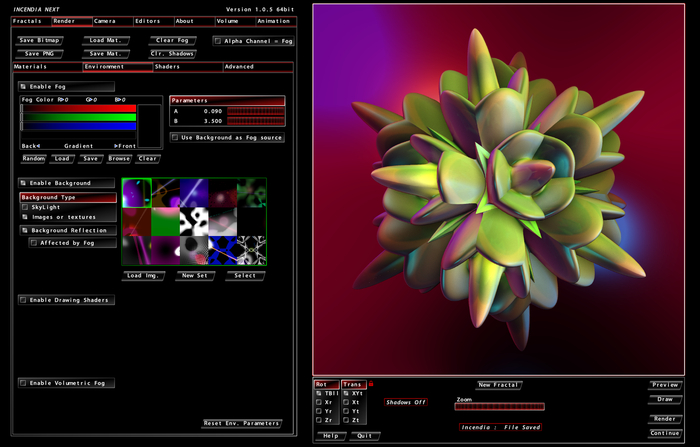 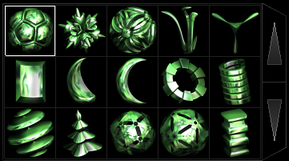 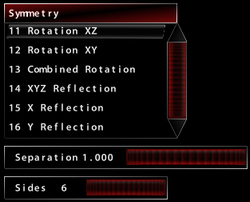 Incendia fills the Baseshapes interior when it's possible.
This option is enabled by default, and it produces better 3D meshes, by reducing the number triangles. If you want to use the old method, just unmark the "Fill Baseshapes when possible" option, in the Volume Tab.

Incendia meshes are now unscaled by default. This is useful for exporting the resulting meshes into many other programs, such as game engines.

You can turn on the old method by unmarking this option.


"Incendia News" button in the About Tab.

This button works like the Help button and opens the News section on Incendia.Net. Use this to get information about new releases. 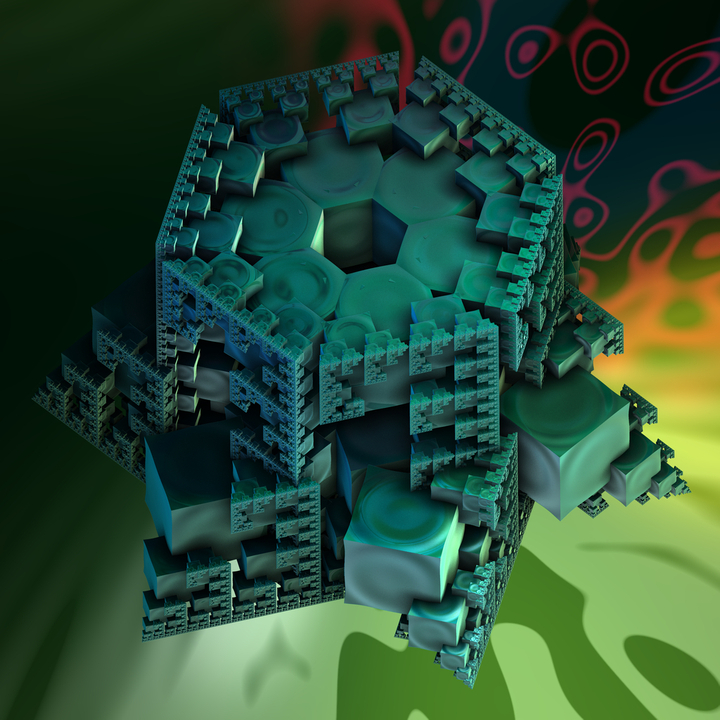 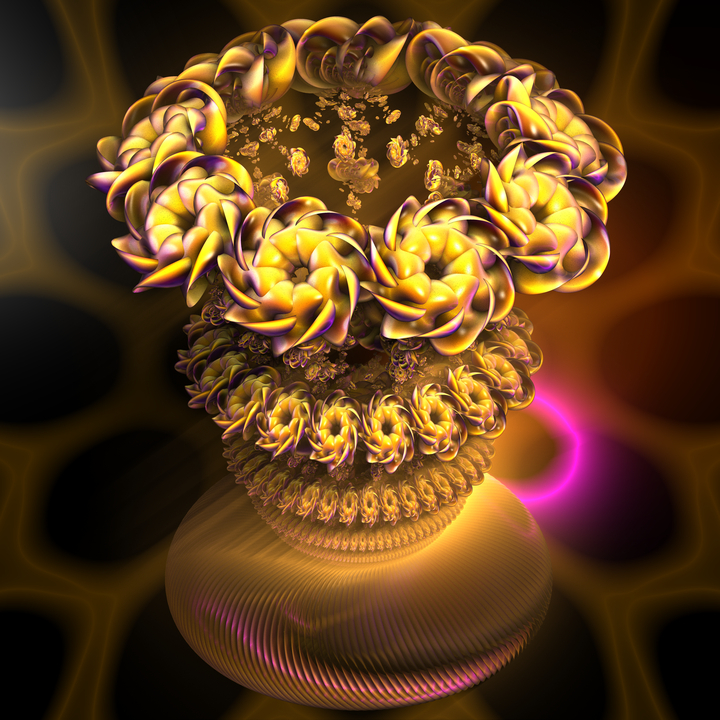 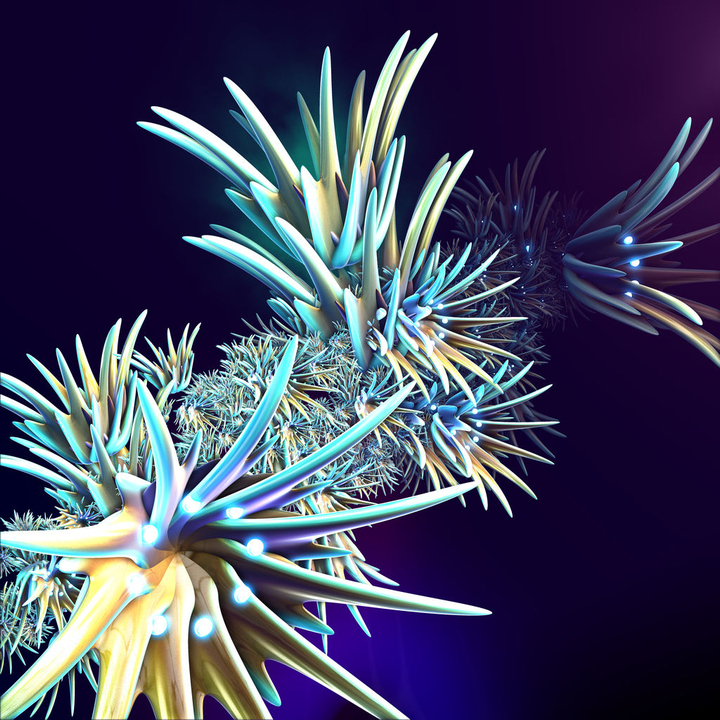