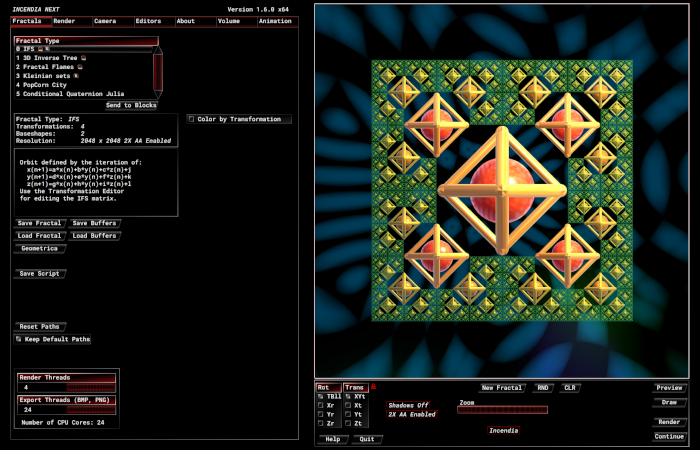 This new release of Incendia Next includes several new changes in the rendering engine, the export engine, new baseshapes, many additional example files. It also fix several bugs from the previous Incendia versions. 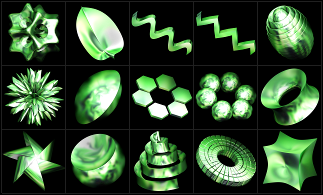 For every IFS transformation, you can filter the next ones (up to 2). This allow you to build interesting fractal structures. The "RND" button in the main panel builds a random filter structure. Also the "CLR" button for clears all filters. You can directly control the filtering in the Transformation editor.

The image exporting functions now uses multiple cpu cores. You can control them by using the "Export Threads" control in the main Fractal menu

Several new fractal strutures for the New Fractal button, with some of them including transformation filtering.

Two new controls for translating and equalizing iteration depths over all baseshapes in the scene. 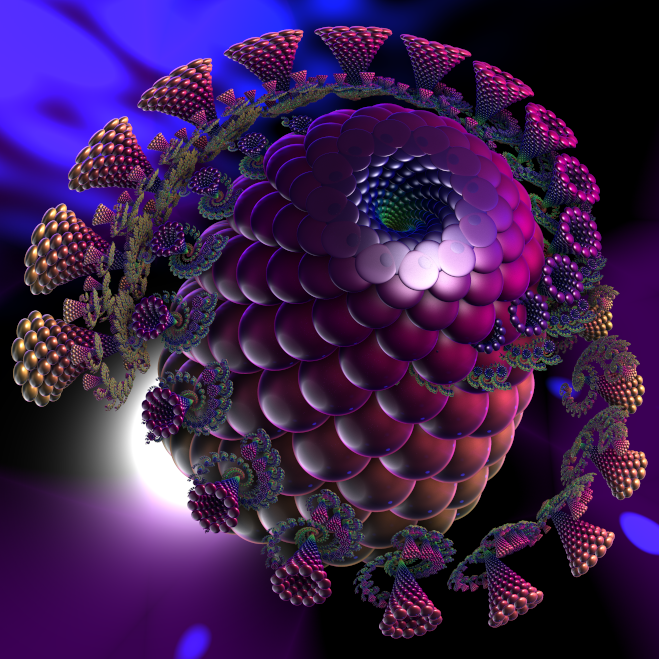 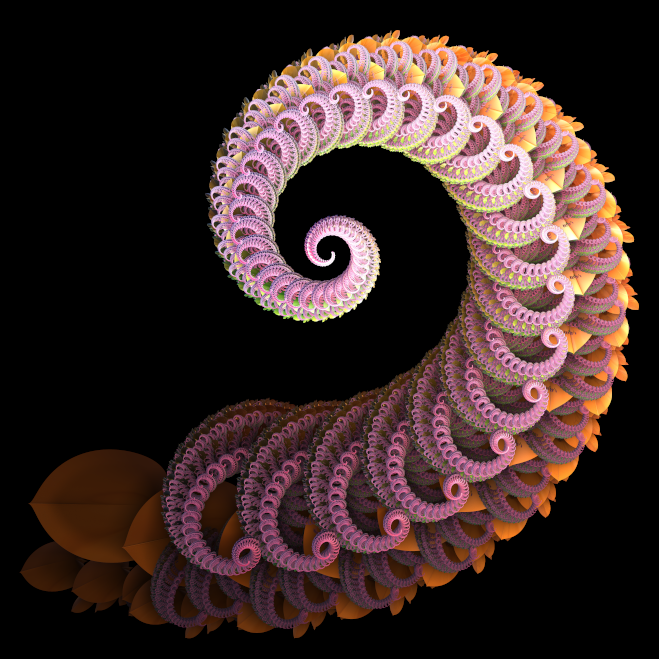 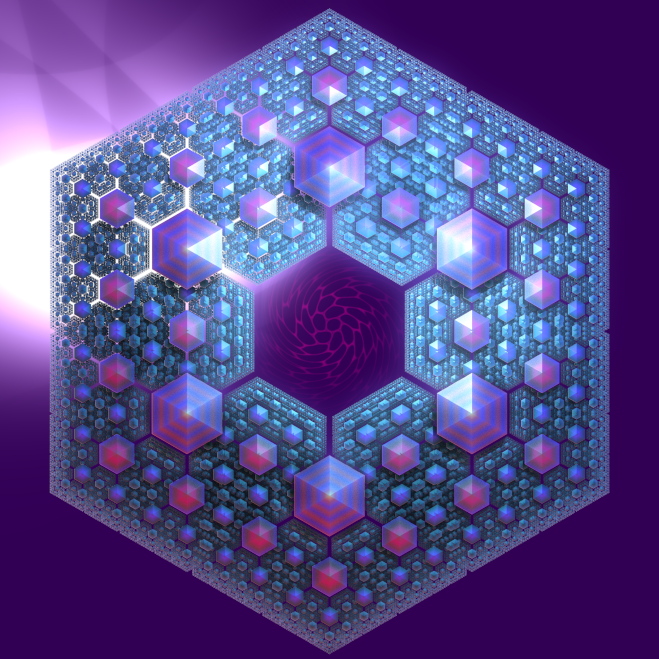